An engagement needs a proposal. How do you go about getting yourself a proposal if he shows no sign of making the move? Here, we show you how to go about nudging him in the right direction. Hopefully, you’ll be able to do it in such a way that he’ll forever think it was his idea all along. 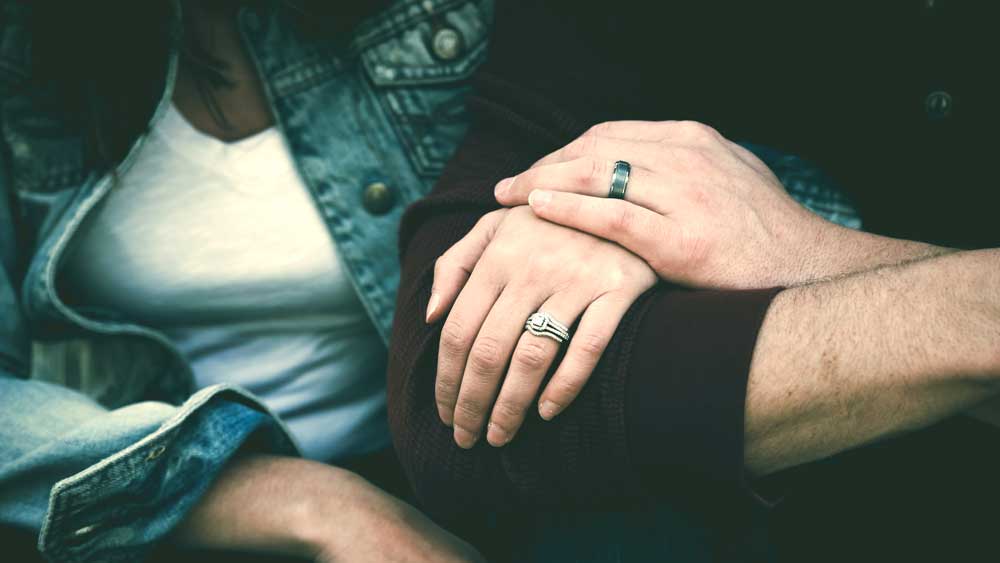 It’s too easy to come across as either needy or pushy if you try and force a conversation specifically about being engaged. There are however great ways to push a proposal without even mentioning it. Gently begin discussing the wider issue of your future life together on a regular basis. This will prompt him to think about that very subject without even realizing it.

Hopefully, this will then lead him to get down on one knee and asking that all important question. And remember to try and look surprised!

Good conversation ideas that will give him the message:

Remember you aren’t looking for him to commit to any decision. These conversations are merely ways to trigger his consciousness.

Talk about Your Relationship 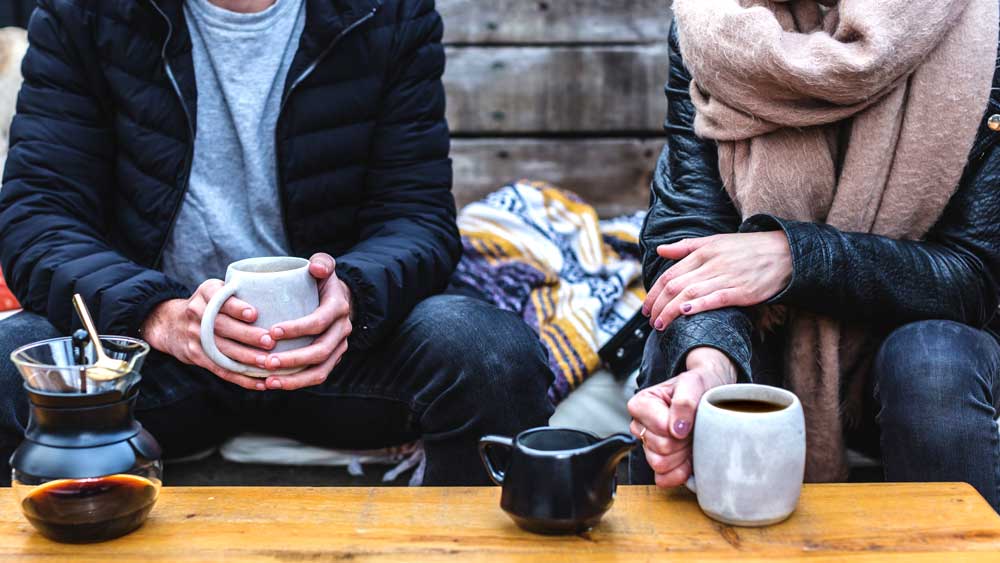 Remind him how happy he makes you. Mention that the thought of spending the rest of your life together makes you feel all warm inside. It may be cheesy, but it is important to mention.

Despite the macho storefront that guys like to display, most want – and need – to feel wanted themselves. They won’t admit it, but you just saying the right things will make them feel all warm inside too. Eventually, that internal thermostat will make him realize what he needs to do. 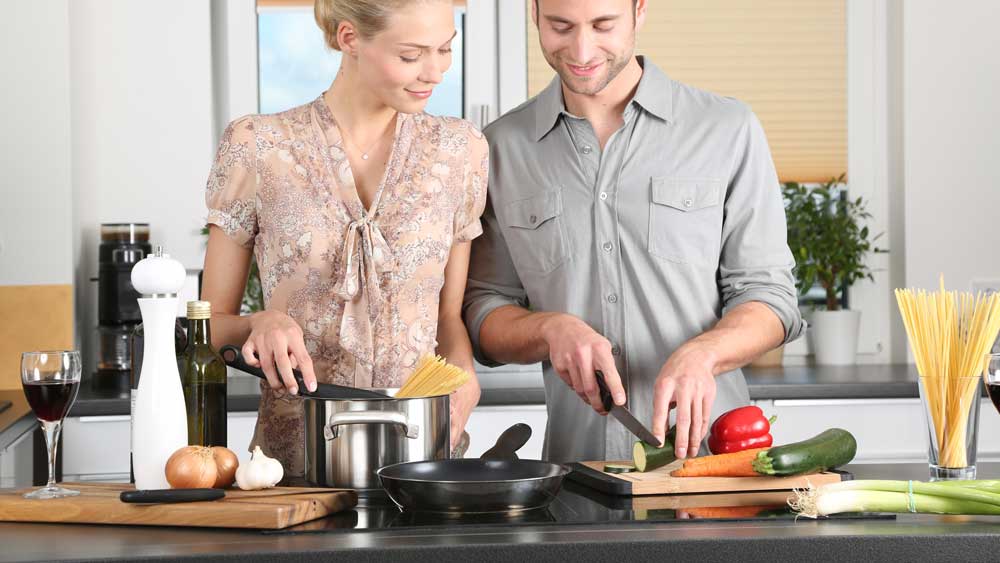 Make sure he knows that you’ll say yes. We’re back to the macho thing again. It might be a new millennium. The rise of the metrosexual man may allow him to show his tender side without being branded un-manly. In spite of it all, he will still want to be sure that you won’t turn him down if he does ask.

Getting this point across without being too obvious will be difficult. A little care and the occasional “I can’t say no to you” type of comments will slowly strengthen his confidence in getting an affirmative answer when he finally pops the question.

A good trick would be to let him “accidentally” overhear you telling someone else that you’d say yes if he proposed. 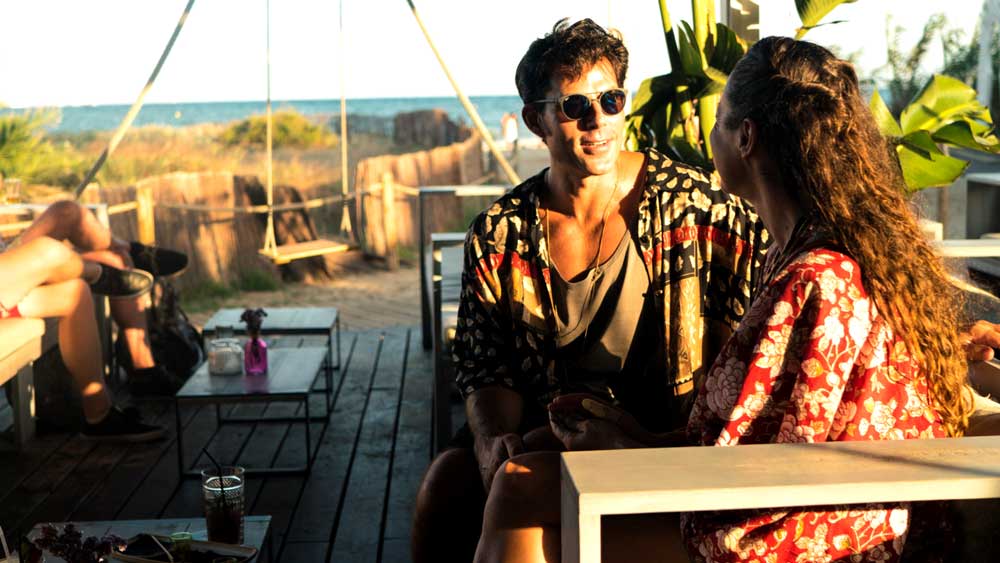 In any relationship that can be called “long-term”, it’s too easy to become complacent about things. We’re not just talking about looking good, although making an effort is always important. We are talking about showing him that he’s important to you. Keep having dates together and keep getting out together.

Be interested in what he likes, at least to the point of not just dismissing it, however easy that would be. Let him see that what’s important to him is important to you. Figuring out that it’s time to move to the next step will usually become a lot easier.

Start Gushing about Jewelry and Weddings 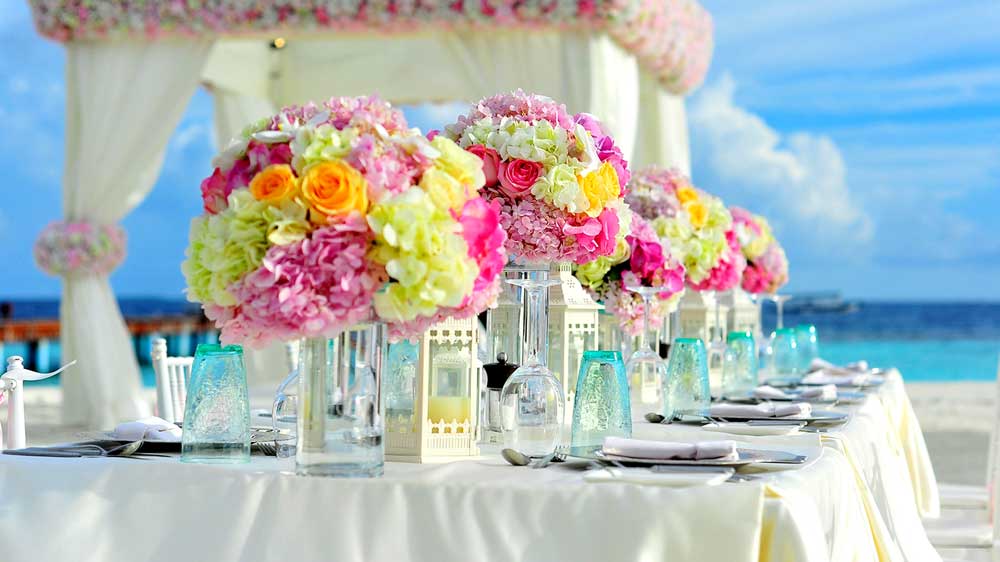 Drop hints about rings or other people’s weddings. This is a tricky one, as hinting can very quickly become pushing. A little subtlety when commenting on an engagement ring is required. Talking about how happy your friend looks at her wedding can go a long way. Try and encourage a reaction from him without it looking like you’re directly questioning him. The hints become acorns of big ideas.

He’ll eventually get to the stage where marriage is no longer something that happens to other people. It will hopefully become an idea that he’ll have all by himself…

Get Others to Help 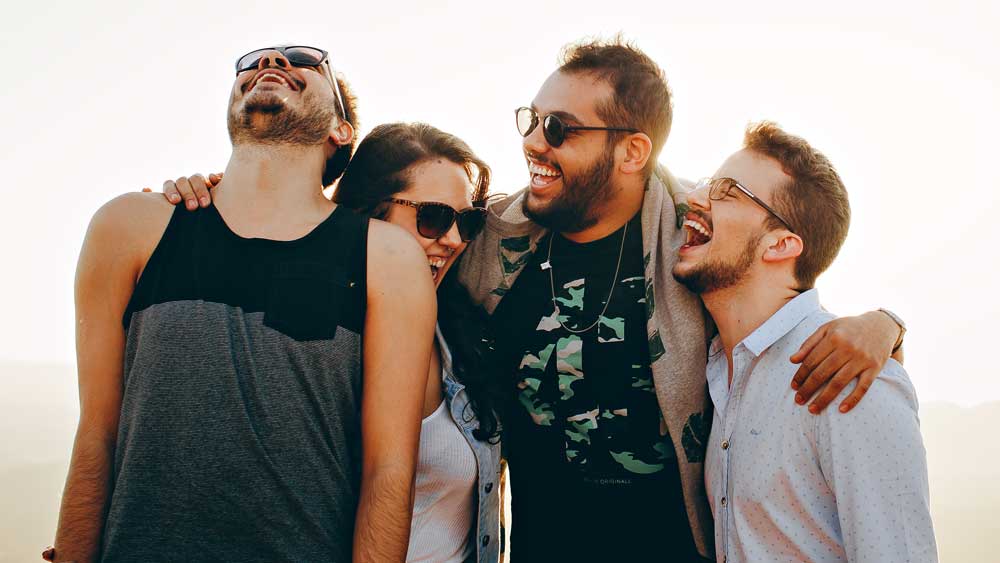 Get your friends and his friends involved.

Here’s the thing, though, you have got to use extreme caution. If you have a good relationship with one of his friends, and you can approach him and speak to them without any embarrassment, use that person instead of one of your own friends. If you ask your friend to do it, any answer could be evasive and non-committal. Use his friend, and he’s likely to be much more responsive to the questions.

In general, please use a lot of caution when getting others involved. Other people mixing in may easily backfire, which will leave you both in a far worse place. 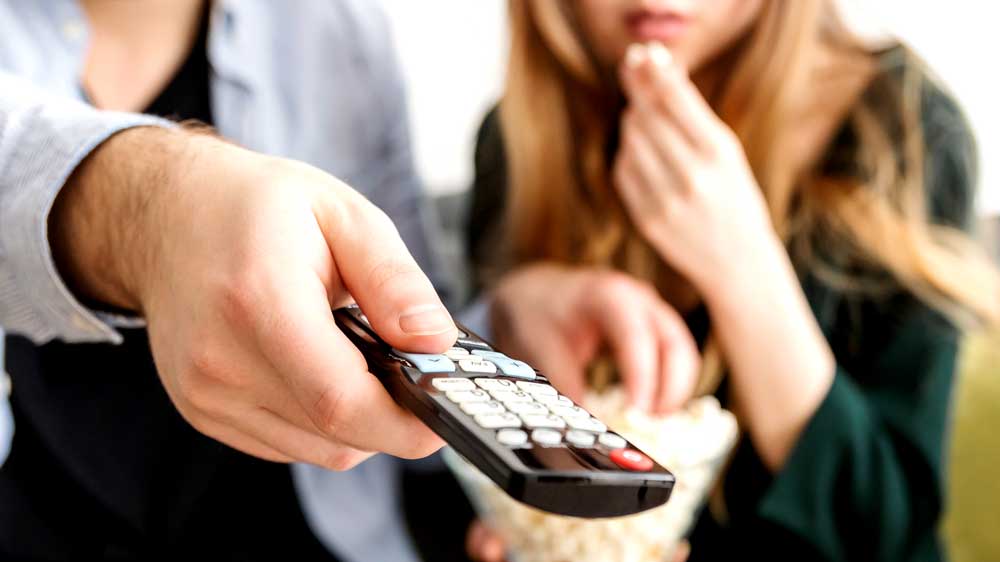 Use TV as a “How-Not-To…” guide. TV sitcoms are full of useless husbands. Next time you see one, make some comment about how glad you are he’s not like that. Mention that you’re sure your life together will be so different. You could even use positive reinforcement by telling him you’re nothing like the domineering women in those same shows. He might look at you like you’ve had a breakdown of some sort, but it’ll probably raise a laugh or two and might help open the door to a more meaningful conversation.

You can also take advantage of the celebrities themselves. TV and magazines just love to talk about their engagement ring. It’s easy enough to make a comment about how nice a particular ring is and how you’d like one similar. It might prompt a low choking noise from the side of you when the TV voiceover mentions it cost half a million dollars. You can counter that you love the style but not the price. It might just be enough to move him along a little.

Go on Vacation Together 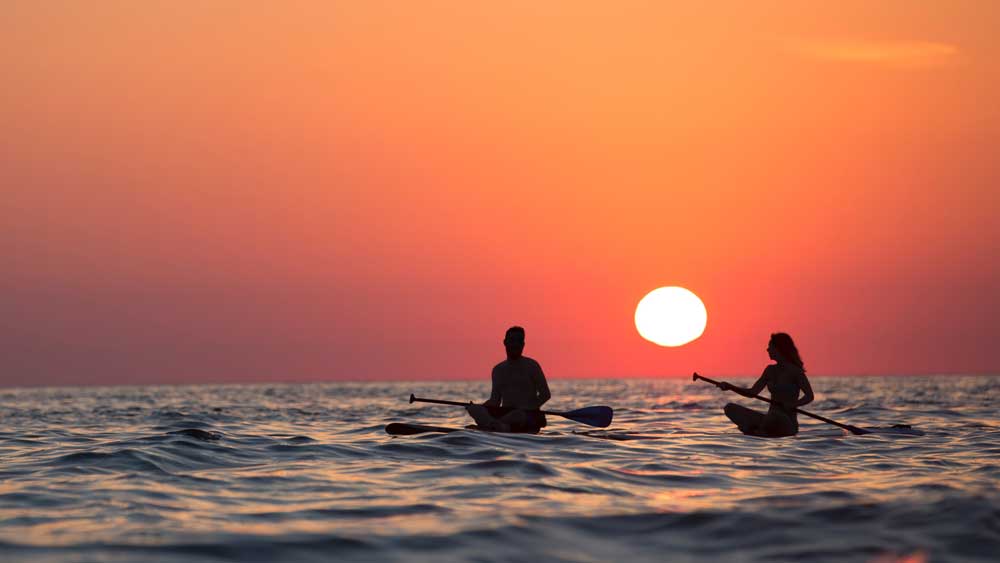 Take a romantic getaway. It’s amazing how an environment can influence a decision. Trying to get a proposal in the pouring rain at a football game isn’t likely to end happily for anybody. A nice romantic weekend somewhere beautiful will literally be a whole different ball game. If you can, use a place that already has happy memories for you both but, alternatively, find somewhere that just oozes romance and love. You’d be surprised how effective it can be.

He’ll get into the right mood and then suddenly decide that it’s time to propose.

If all else fails and after trying for a while without success, push tradition to the side and just ask him to marry you.

In the modern day, the act of the man asking the woman’s father for her hand has largely become unnecessary, so why shouldn’t you take the lead? For many men, the reason they haven’t already asked you may be simply because it never occurred to them. They know they want to get married, and they know they will get married, it just never came up in conversation. In that case, start the conversation yourself.