Platinum vintage engagement rings are a stunning tribute both to the history of platinum jewelry and the periods from which they emerged. In this examination of the metal’s history, Estate Diamond Jewelry will uncover the advantages of platinum engagement rings. 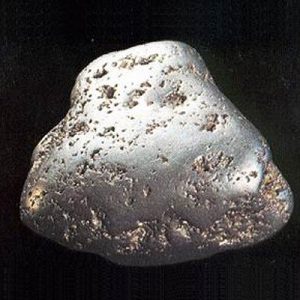 Before delving too deeply into the history of platinum jewelry, it’s useful to understand what platinum is, and where it came from. Though extremely rare, evidence shows that platinum was part of several ancient countries. It was mined by the Ancient Egyptians as early as 700 B.C.E to fill the caskets of their famous pharaohs.

Ancient South Americans were among the first to use platinum in jewelry. Platinum was even mined in Colombia by Spanish miners, who considered the metal useless. Given the value of today’s platinum engagement rings, the Spaniard’s quick judgement was detrimental to the wealth of their country.

The Spanish considered platinum to be worthless because of the high heat required to shape and cast the metal. This problem was beyond the capabilities of alchemists to solve until the late 1700’s and platinum remained a lowly metal until the industrial revolution.

In fact, it’s name was derived from the Spanish term “platina” meaning “little silver.” When the industrial revolution began in 1760, new technologies emerged that were capable of heating the platinum to the desired temperatures and an era of platinum jewelry was ushered in. 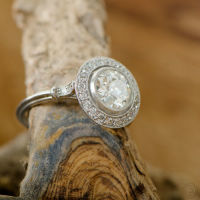 Platinum was declared fit for royalty after Marc Janety created several pieces for King Louis XVI of France in 1780. By the turn of the 20th century, platinum was the primary material for Edwardian and Art Deco jewelry.

During World War II, however, platinum was very important to military applications and any non military uses were prohibited. Because of platinum’s scarcity, many jewelers turned to white gold.

Platinum engagement rings are ideal because they require very little care. They are a hypoallergenic material, which is a massive advantage over gold. The color doesn’t fade and it will remain pliable for many years. These qualities help maximize the value, beauty, and timelessness of platinum engagement rings.

To read a full comparison between Platinum and Gold, click here.

When seeking platinum vintage engagement rings, explore the collection at Estate Diamond Jewelry. We maintain strict standards of excellence and painstakingly ensure the quality and diversity of our collection.

Curators and jewelers with over 30 years of experience, seek out fine jewelry pieces from every era including glamorous Art Deco earrings, breathtaking Edwardian era jewelry, and other vintage and antique inspired gems. 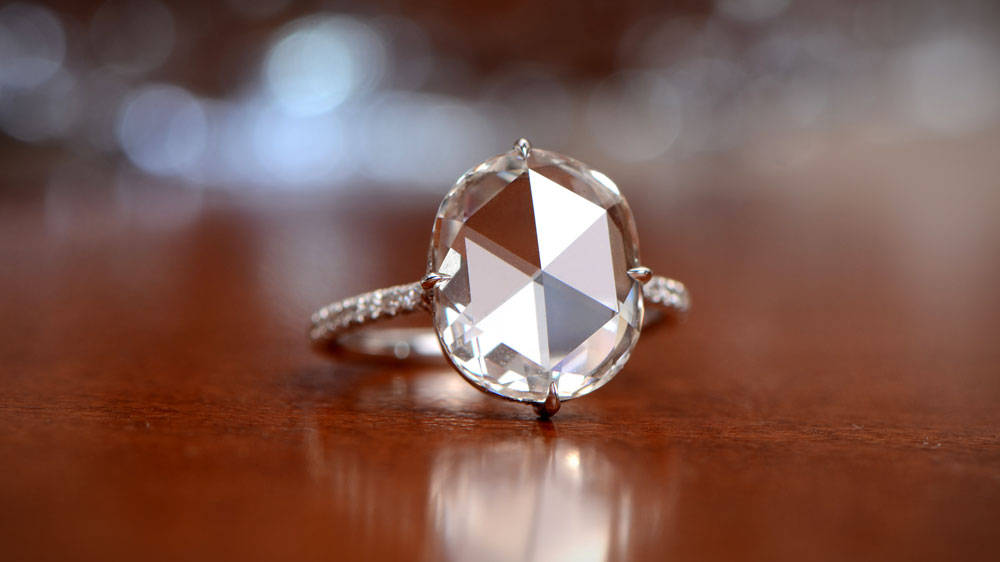 can’t beleive the spanish threw platinum out… what is wrong with them!!! also, love those photos

Do you have any Edwardian Rings on your website?

Yes. Here are two examples of our Edwardian rings.

Who would want anything other then platinum

Platinum rings have always been my favorite, especially the ones I bought from you guys!

I want my ring to be platinum 🙂

Hmmm… white gold… Or platinum? What do you think?

Thanks! I was looking for those

I love platinum. Never knew it had such a history!