The “Red Carpet” tradition started in the early 20th century. The New York Central Railroad Company used crimson carpets to direct their most important passengers to their particular carriage.

The practice was picked up by other railroad companies in a bid to prove themselves the best at looking after VIPs. Soon it spread to other major events in cities across America. So popular is it today, that the phrase “red carpet treatment” is routinely used to indicate special treatment for a guest. 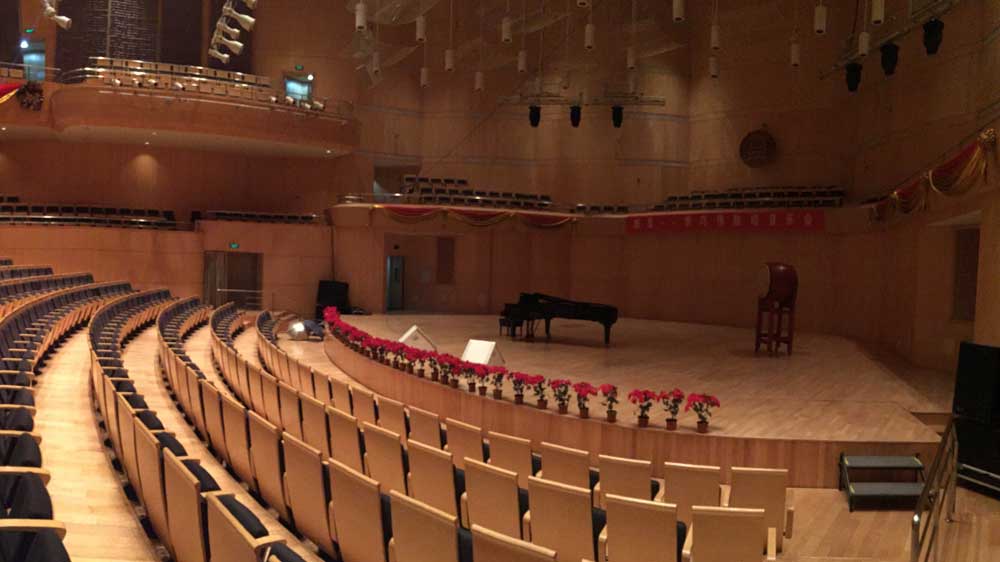 As the cult of celebrity grows, so does the importance of red carpet events. Jewelers vie to get their jewelry onto the biggest stars walking the 30 yards from limo to concert hall. Without a doubt, the big news from the red carpets are the celebrities dresses, shoes, and jewelry. Where jewelry is concerned, it’s no surprise that most of the jewelry comes from jewelers in New York.

New York is one of the world’s most important diamond and jewelry centers. It’s only natural that the city should play a huge part in any important event. Here are some of the best red carpet jewelers NYC has to offer. 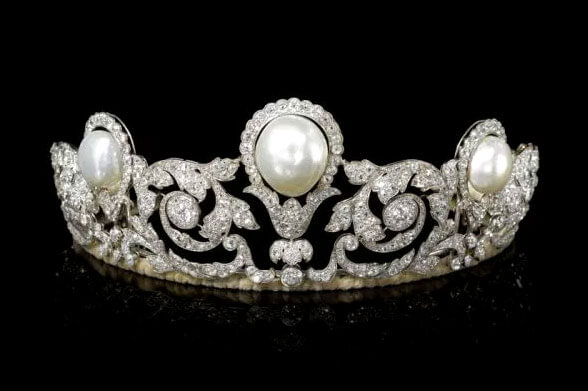 Michael Khordipour is, like many in the business of antique jewelry, a collector as well as a dealer. Michael’s exquisite pieces are more than just a means to a financial end. It’s about building a collection which rivals any other. He has a passion for jewelry. His collection is packed full of unique and simply outstanding pieces that you just won’t find elsewhere.

Because of this approach, M Khordipour is considered to have one of the most impressive collections of antique jewelry. He is very much sought after as a supplier to one of the most discerning clienteles it’s possible to attract.

His choice to quietly provide the finest jewelry to celebrities, rather than dropping his name is a large part of his fame and appeal.

Back in the early 70s, many antique jewelry pieces were routinely stripped down. Their stones were reset into modern designs, and their charm and importance destroyed. Tired of seeing beauty demolished and poorly re-defined, then-Bohemian clothing seller Leighton decided to turn his natural ability to curate objects of all kinds into a far more intensive focus on jewelry. He was instrumental in making antique jewelry desirable again, without the need to strip it of all its original wonder.

As a result, the Fred Leighton company quickly became one of the most sought-after suppliers to red carpet events and, over the years, Fred Leighton bought and sold pieces belonging to everybody from Jackie Onassis to Liz Taylor.

Fred Leighton sadly passed away in August 2017 at the age of 85, but not before establishing a legacy which we will all continue to benefit from for decades to come. 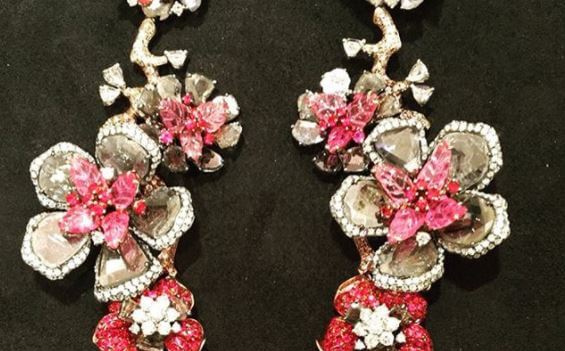 By NY jewelry standards, Lorraine Schwartz was a relative newcomer to the red carpet world. Halle Berry was the first notable celebrity to wear a Schwartz piece. Since then some of the world’s biggest stars have commissioned her. With everyone from Beyoncé to Kim Kardashian queueing up to wear Lorraine Schwartz designs, it didn’t take long for her to cement a reputation for quality and style among the great and good of movie, music, and media.

Beyoncé actually names checks Schwartz in her 2006 song “Upgrade U”, in which Knowles sings about trading her unreliable man in for a string of high-quality consumer goods. It’s probably safe to say that, if the biggest R&B star on the planet is putting you in a song, you’ve probably made it to the big time!

High-end jewelry design and supply was, for much of its history, very much dominated by men. That we now see women like Lorraine Schwartz leading the charge to break through what is still quite a traditional industry is a refreshing and welcome change and brings jewelry hurtling into the 21st century.

When you grow up in Antwerp, it’s somewhat inevitable that you will end up in a job that involves jewelry. So it was for Nirav Modi.

A third generation diamantaire, Modi decided to try his hand not just at sourcing the world’s finest diamonds but designing the jewelry into which they would eventually be set.

In keeping with his Indian heritage, Modi started his business in Mumbai, which remains the global headquarters to this day. Such was the rapid spread of the company’s reputation for innovation and excellence. Modi expanded to introduce boutiques in New York and London. Inspiration was drawn from Art Nouveau and other design periods. With unique twists applied by Modi himself together with his outstanding team, nothing is off limits. Combining ancient and modern has quickly made Nirav Modi hugely popular among the celebrity aristocracy. 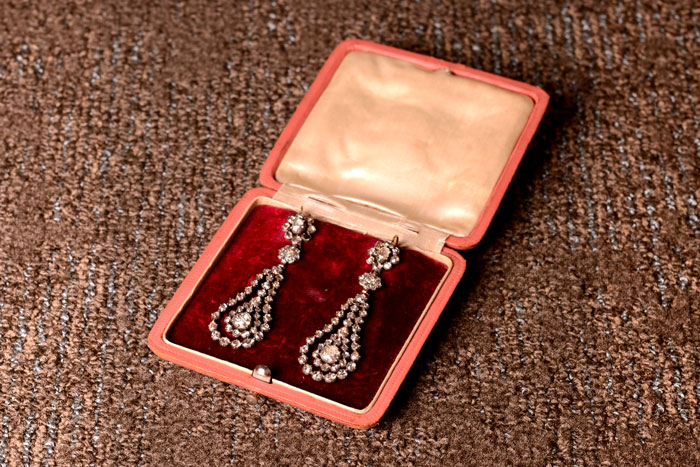 Estate Diamond Jewelry is a company who stands at the forefront of the antique and period jewelry scene. With an unblemished reputation for providing the best antique jewelry available, EDJ is a success story. Going from strength to strength in a competitive marketplace by specializing in the kind of pieces that immediately demand attention.

With an emphasis on engagement rings, EDJ is building one of the largest collections of vintage engagement rings. They focus on quality and display a level of expertise so rarely seen in any industry.

Their social media is followed by many celebrities and they drive much of the trends within the vintage jewelry market.

EDJ is definitely a red carpet jeweler! They are known for their antique jewelry which is what makes them unique

Estate is #1 in my opinion!

M khordipour has an amazing collection!

All the engagement rings I’ve seen at EDJ are unique and beautiful in there own way!